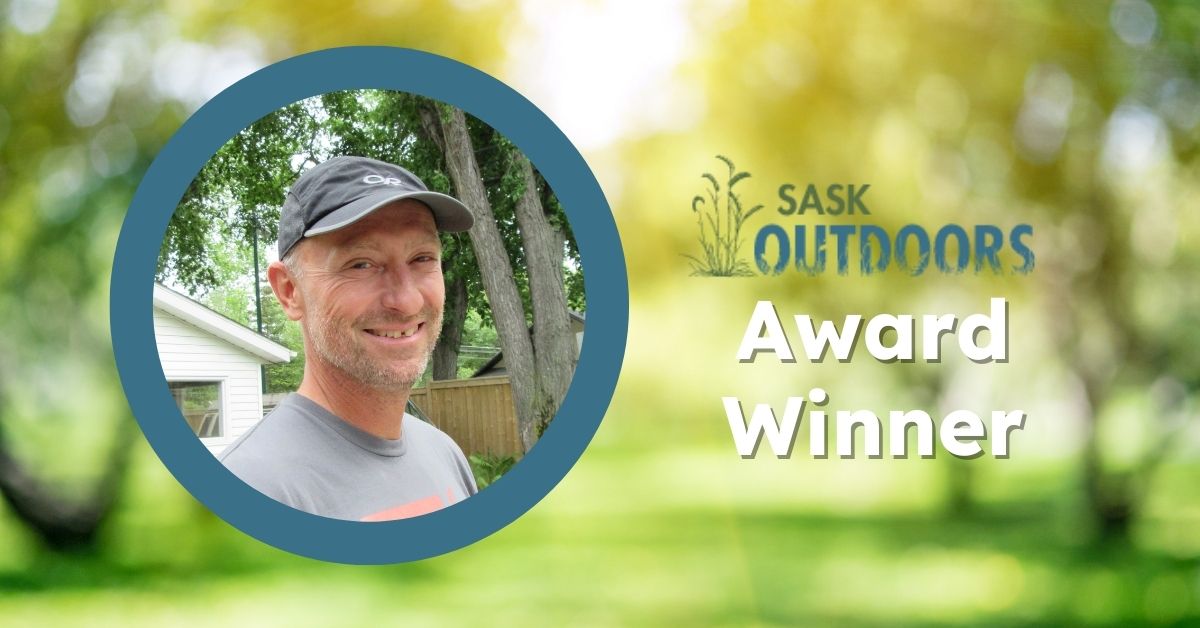 "To say that Kim was 'innovative' in his teaching practice would not be doing it justice. His lessons looked much less like traditional school and much more like problem solving about real-life situations involving academic subjects based in natural areas."
(from Melanson Award nomination, 2013)

In the late 1990s, Kim wrote a Masters project about an idea that he had for an outdoor school program. Following his degree, he carried this idea forward, turning it into the Marion Graham Outdoor School, which he then taught for 15 years. The outdoor school took students in Grade 11 and involved them in an entire semester of outdoor and environmental projects and experiences. To say that Kim was “innovative” in his teaching practice would not be doing it justice. He went beyond innovation using various combinations of project learning, inquiry learning, experiential, integrated, and service learning during the program. His lessons looked much less like traditional school and much more like problem solving about real-life situations involving academic subjects based in natural areas.

During a semester in the Marion Graham Outdoor School, students had to cope with a variety of requirements geared to change their view of themselves and their place in the world. To begin with, students were required to either bus or self-transport to and from school every day. While in class, students worked on a variety of academic subjects but in a much more holistic way than experienced under the traditional model of education. Finally, and perhaps most importantly, students spent a significant amount of their school time in a variety of natural environments around the province. In many cases the program used areas in and around Saskatoon. However, they also travelled to areas such as Grasslands National Park, Cypress Hills, PA National Park, and the Churchill River. Not only were students expected to study these areas from a Biology or Geography perspective, but through subject integration, they gained a much more deep and multi-faceted understanding of these environments through the outdoor school’s approach to teaching and learning. Perhaps the only thing that would eclipse this in terms of importance is the depth of connection and love for these areas that students developed through their experiences.

Finally, the Marion Graham Outdoor School spawned many other outdoor schools around the province, including programs in Prince Albert, Balgonie, and Regina. Kim was always willing to share advice and experience with other outdoor educators. He has had a profound influence not only on his own students, but also on many others through his contribution to the success of other outdoor schools.
Source:
Notenboom, R. Kim Archibald Melanson Award Nomination, 2013.