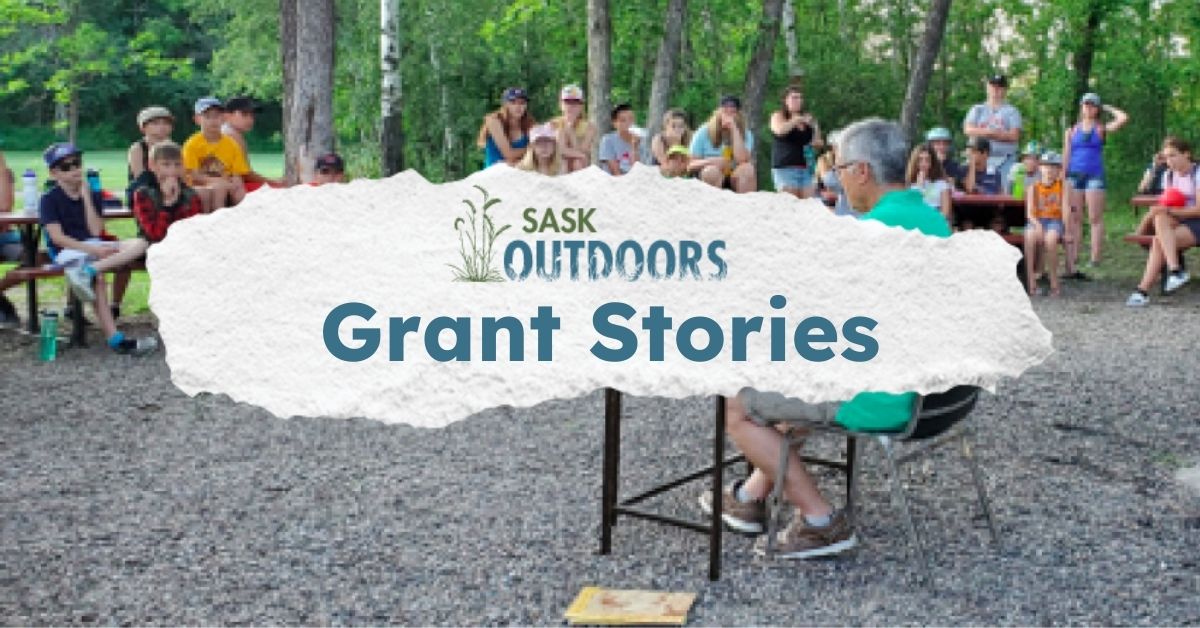 On July 24th, we had our "Excursion Day" to Pike Lake Provincial Park - IT WAS AWESOME! But Murphy's Law states that anything that can go wrong, will go wrong... and it did.

First the Bus attempted to pick up the campers are St. Volodymyr School Located in Saskatoon, not St. Volodymyr Park located on Highway 60, so was approx 45 minutes late to actually pick them up.

Upon arrival to the Park, Mini Golf was still closed as they did not remember we were coming, so we called the owner and he showed up shortly after.

Also, the Canoe Rental place did not write us in the schedule, so the worker had to scramble to accommodate us at the beginning.

But once we were under way, the campers AND staff had a amazing time!

After each group dabbled in each activity, they had a smokie roast in a private area, supplied at no charge by Pike Lake Provincial Park!

It was large and secluded, what more could you ask for? But then the weather took a turn for the worse... There was a Tornado Warning.

The camp cut supper short and gathered together in front of the shelter washrooms. After a short while, they skies cleared and the day continued!

For the evening we had booked Pike Lake Pool! The pool was a great and relaxing way to end the hot and event filled day!

After an amazing swim, we hoped back on the bus and headed back to camp! 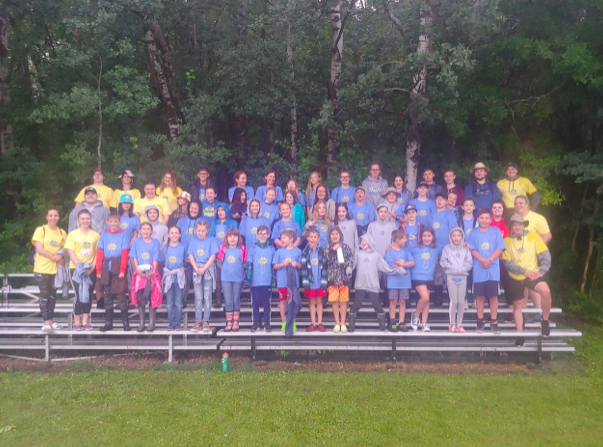