September 17, 2019
There were many amazing things that happened at this camp. I wanted to highlight two stories. First, I have one student who is generally apprehensive about everything. He is anxious to the extreme. Being in tall grass scared him. By the last day of camp, he, at 13, climbed the first tree that he’s ever […] 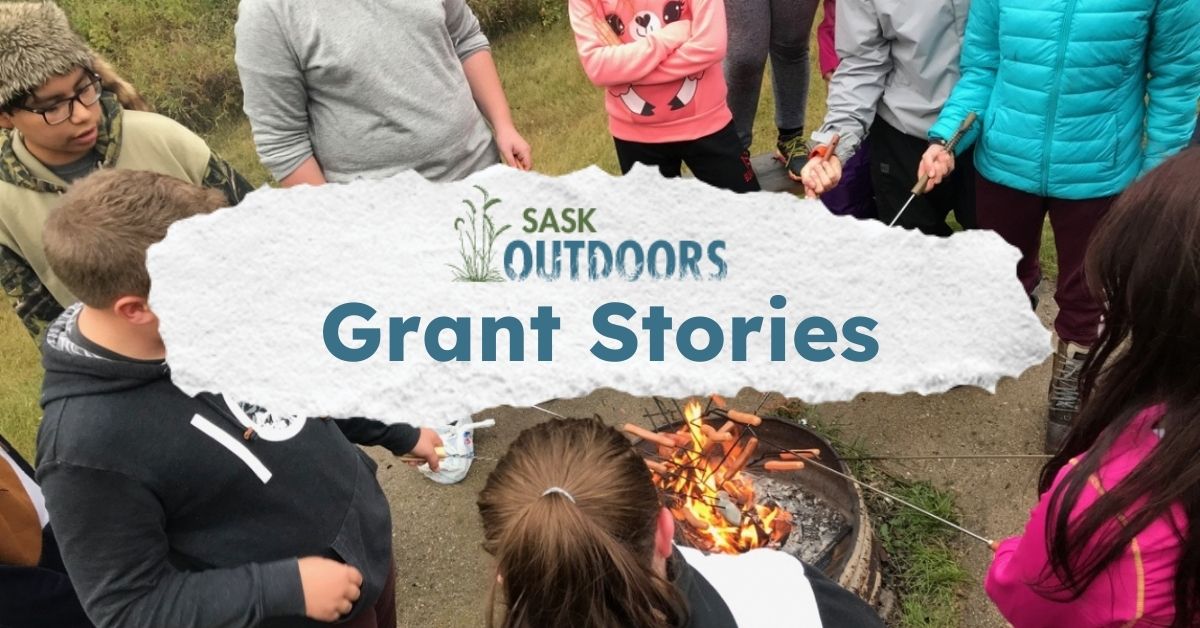 There were many amazing things that happened at this camp. I wanted to highlight two stories.

First, I have one student who is generally apprehensive about everything. He is anxious to the extreme. Being in tall grass scared him. By the last day of camp, he, at 13, climbed the first tree that he’s ever climbed in his life. He made it about 5′ off the ground, which to him was like summitting a mountain. I have included his photo in the the tree in the folder. He was so proud. He had to have a photo to prove to his mom that he did it, because she would have never believed it possible. I thought that this was so cool. 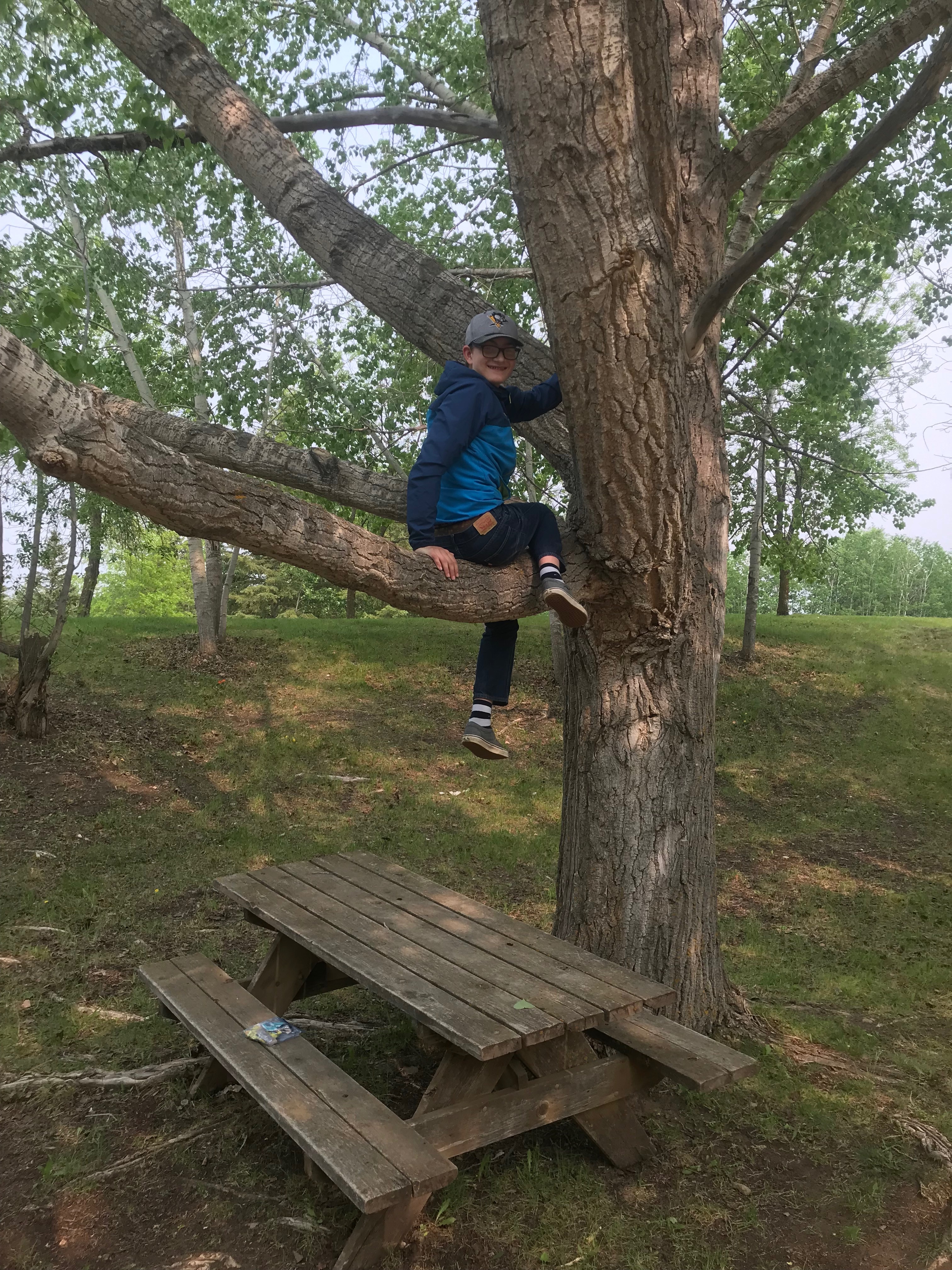 The second story occurred on our first night of camp. After the students had been sent to bed, and I’d finished wrapping up things for the night, and ensuring that the fire was out, I stared on my rounds to ensure that all the students were indeed in bed. One of my students who has a lot stacked against her was laying down on a bench outside. It was pretty dark, but as I approached I could recognize who it was. I thought of possible scenarios: she was sneaking out to meet a boy, her tent mates had voted her out, she was angry at someone in her tent and had left, she’d just fallen asleep on the bench (anything is possible with grade 8 students). I approached and asked what was up. She just said, “Mr. Hyland…look up. It’s amazing.”

I looked up and saw the stars. It was a particularly clear night. In my rush around I hadn’t noticed how much it had cleared up, and as my eyes adjusted I could see what she was excited about. It was beautiful. “Do you like watching the stars?” I asked. She said, “I’ve never seen them before. I’ve never left Lloydminster, and it’s too bright in town to see anything. I’ve never seen anything this beautiful.”

I was amazed. I had taken these for granted, and she was looking at them with fresh eyes. We sat for the next 15 minutes star gazing and talking about constellations. She shared the next day that seeing the stars was the highlight of camp for her.

I often have a hard time articulating to other teachers WHY I think it’s so important to expose students to the outdoors, and why it’s worth it to leave my own family to take 35 grade 7&8 students camping for 3 days. I thought that both of these stories would perhaps help. Thank you so much for the funding to help provide these experiences for my students. We are all very grateful.